The Griggs Reservoir is in Franklin County, positioned in northwest Columbus. The reservoir (Scioto River) runs along State Route 33 , and is run by the Columbus Department of Parks and Recreation as a 521 acre park. Park goers can enjoy bicycle paths, picnic areas, an amphitheater, boat launch, playground, and shelterhouses. This park is also popular for fishing. The Columbus Division of Watershed Management utilizes the reservoir for city water supply. The water is relatively clear, but heavy rains disturb and cloud the water. 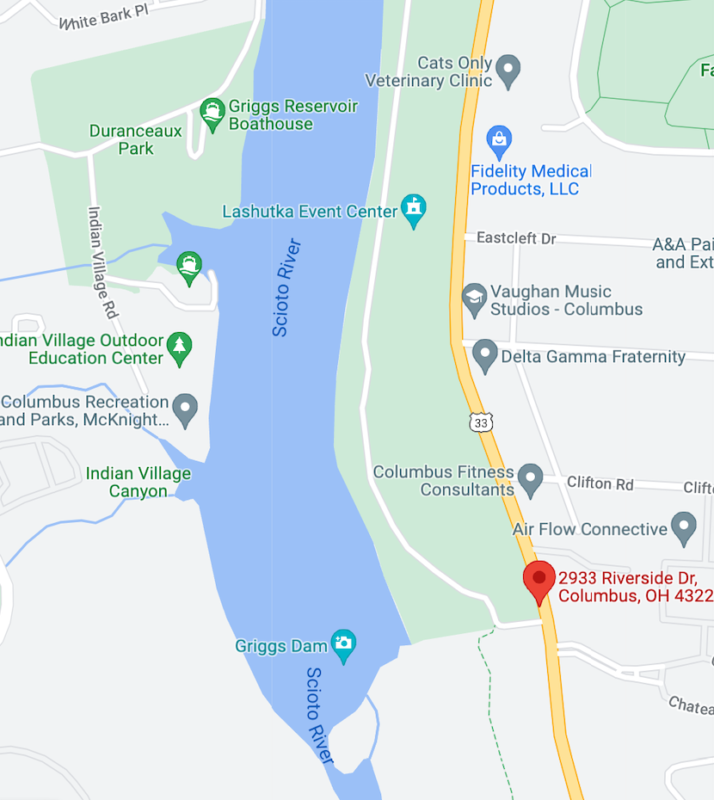 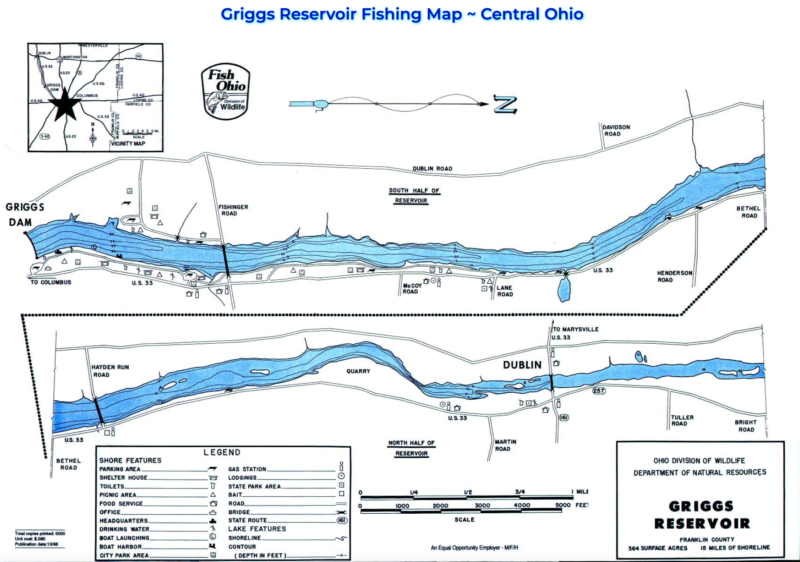 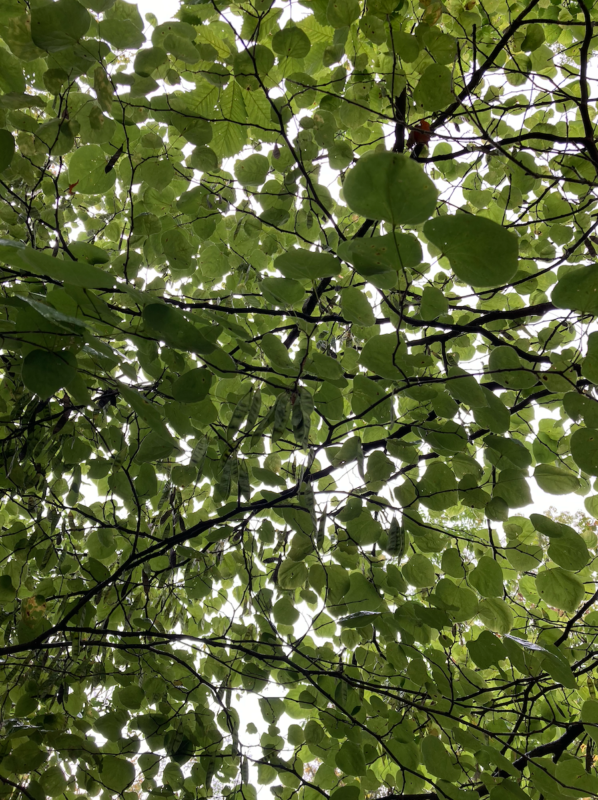 The tuliptree was very plentiful in eastern America and was popular with loggers for use in railroad ties and fence posts. Additionally, George Washington planted tuliptrees at Mount Vernon, and today they now stand 140 feet tall. 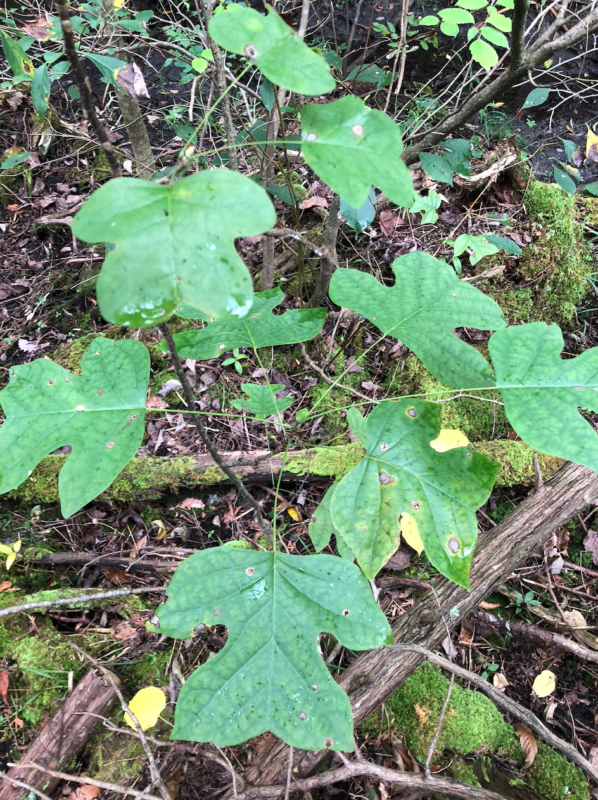 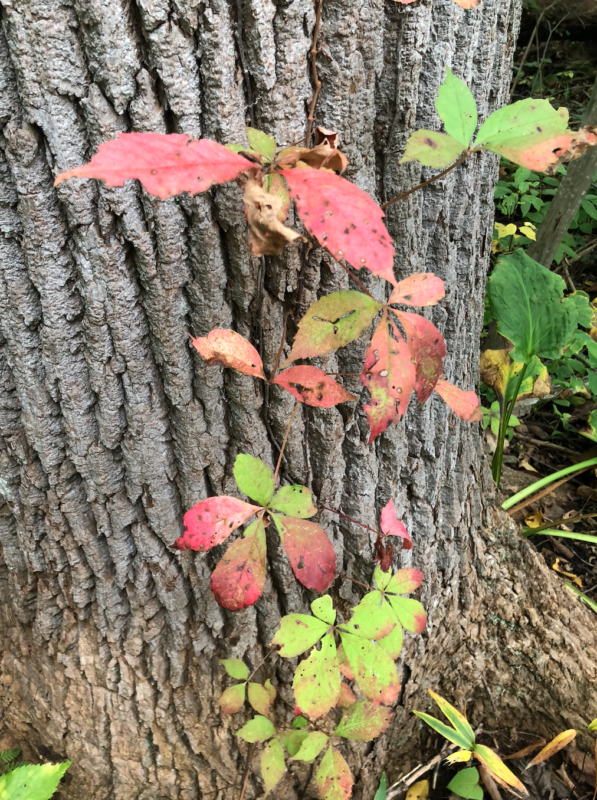 The root extracts of the Common Moonseed have been used as a laxative, a way to increase urine flow, and a treatment for syphilis, rheumatism, gout, and skin infections. Other than these extracts, all the other parts of the plant are toxic to humans if consumed.

The name “Moonseed” and genus “Menispermum” make sense, as the Greek word “meni” means “moon” and “spermum” means “seed”, and the seeds are said to look like a moon. The species name “canadense”, also makes sense as the species was likely discovered in Canada. 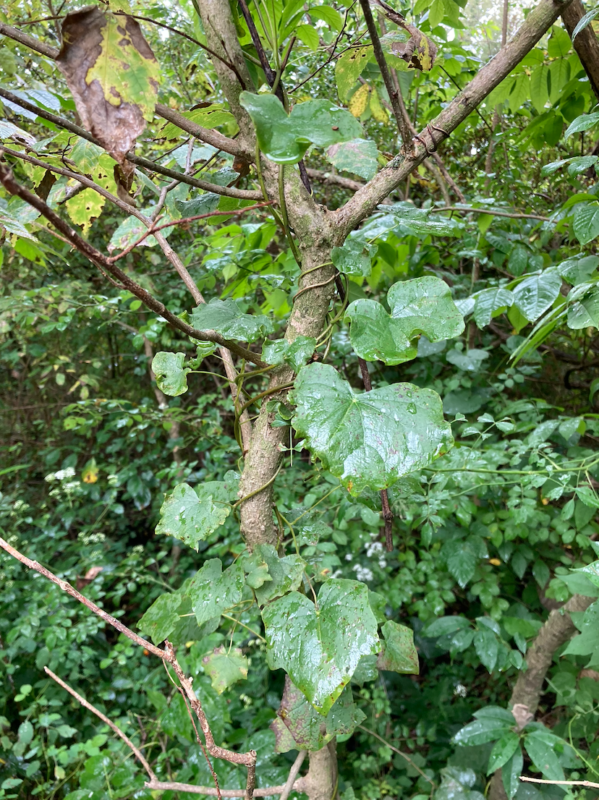 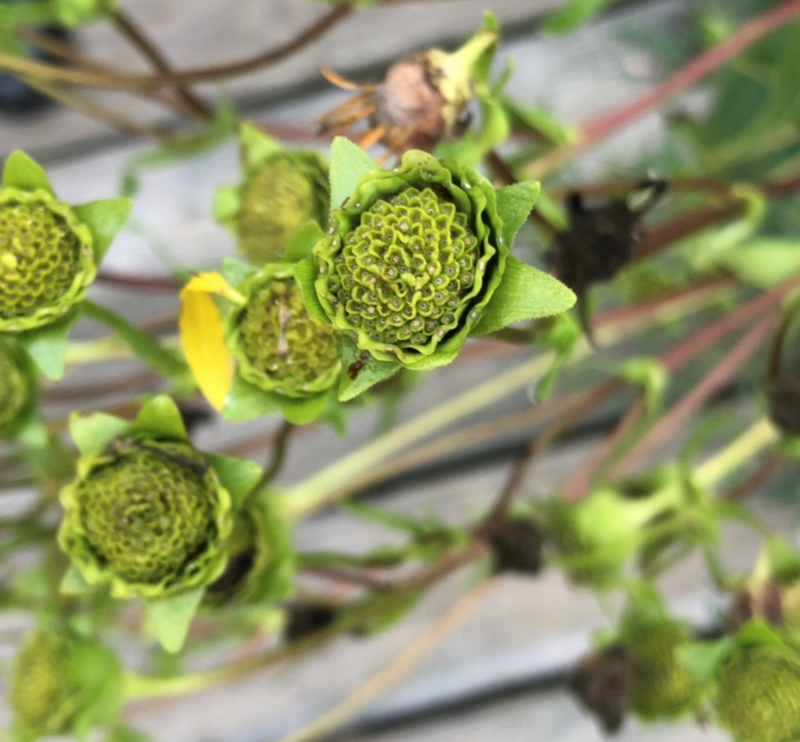 The Cutleaf Coneflower attracts butterflies with the nectar from its blooms, and songbirds, like the American Goldfinches, with its seeds. The flower also supports the Wavy-lined Emerald moth’s larvae. 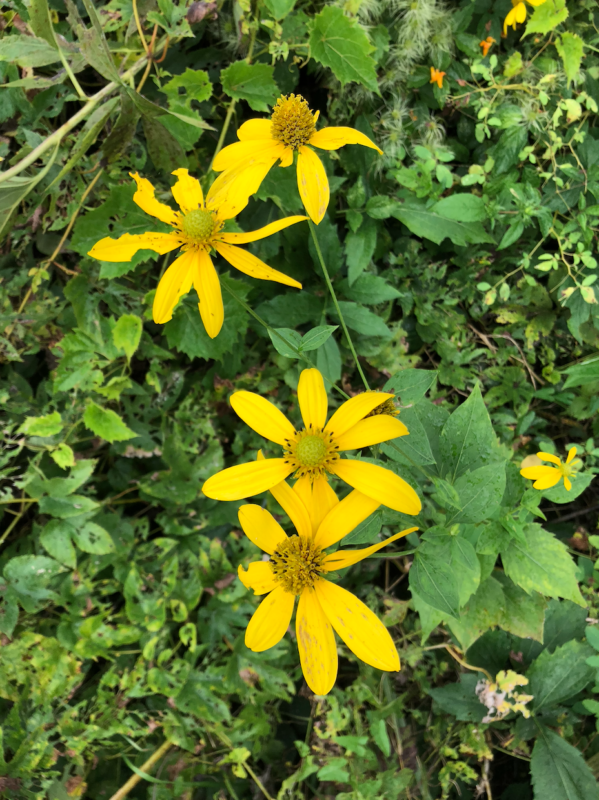 Identify and avoid poison ivy by keeping these traits in mind…

I. The drupes are white

II. There are clusters of three leaves 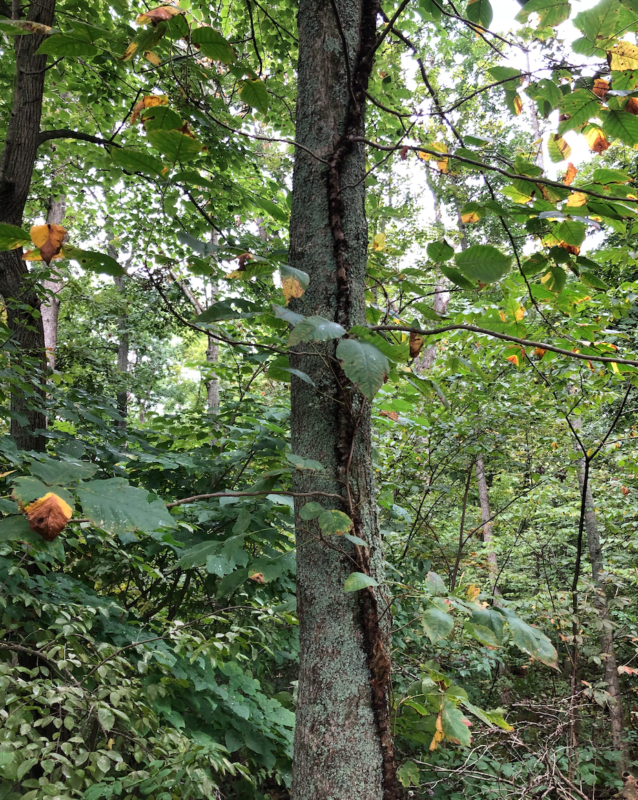