Additions to the Botanical Survey of Griggs Reservoir 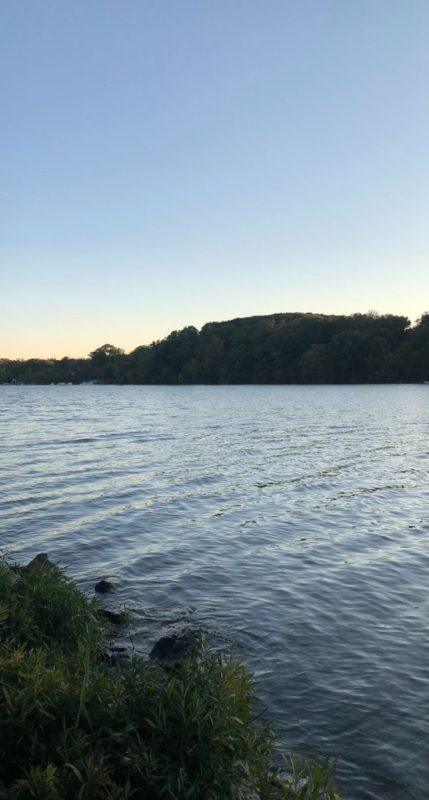 The floristic index can be calculated using the following formula:

b. Four of the Highest CC 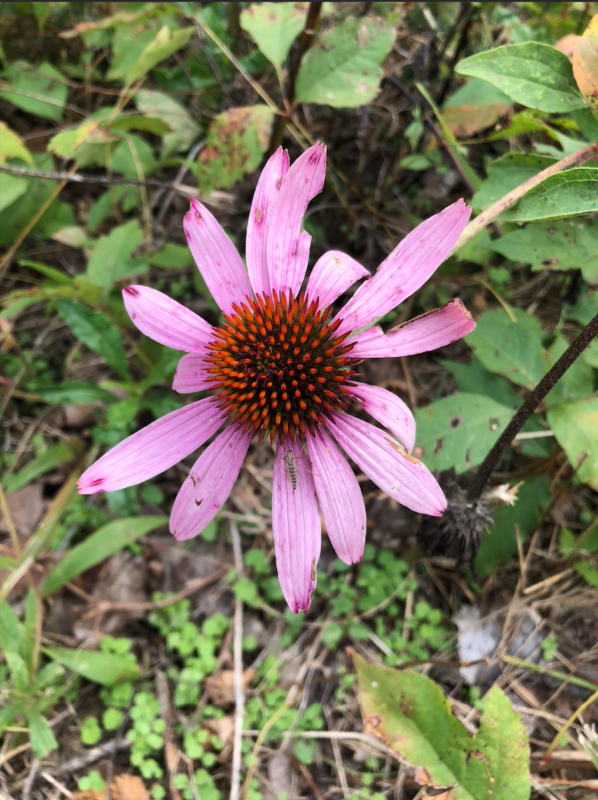 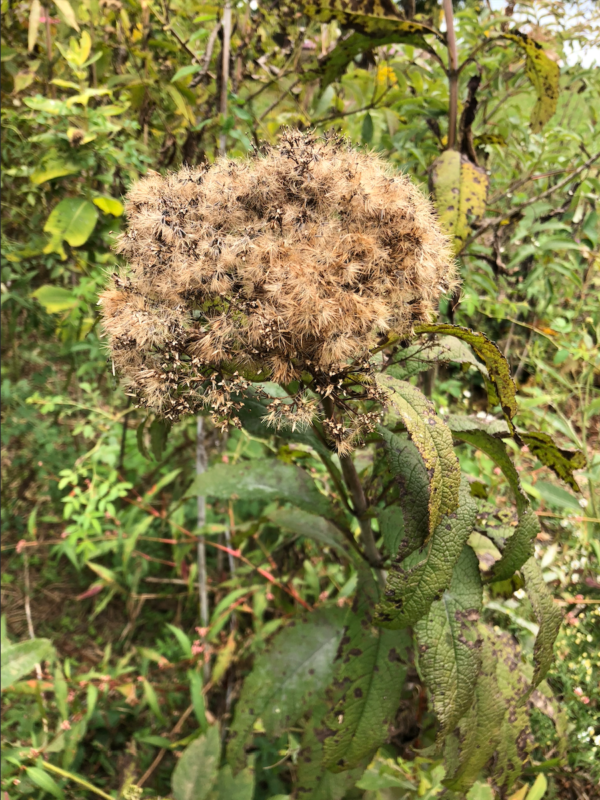 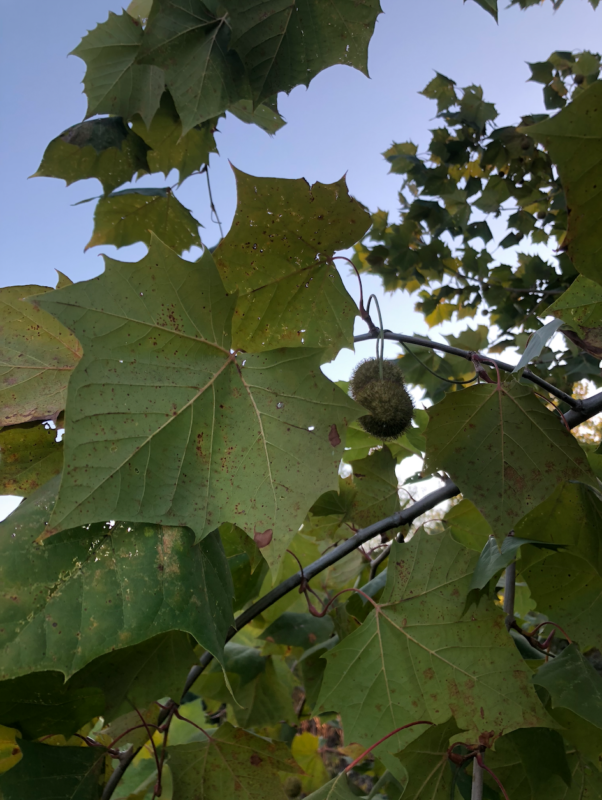 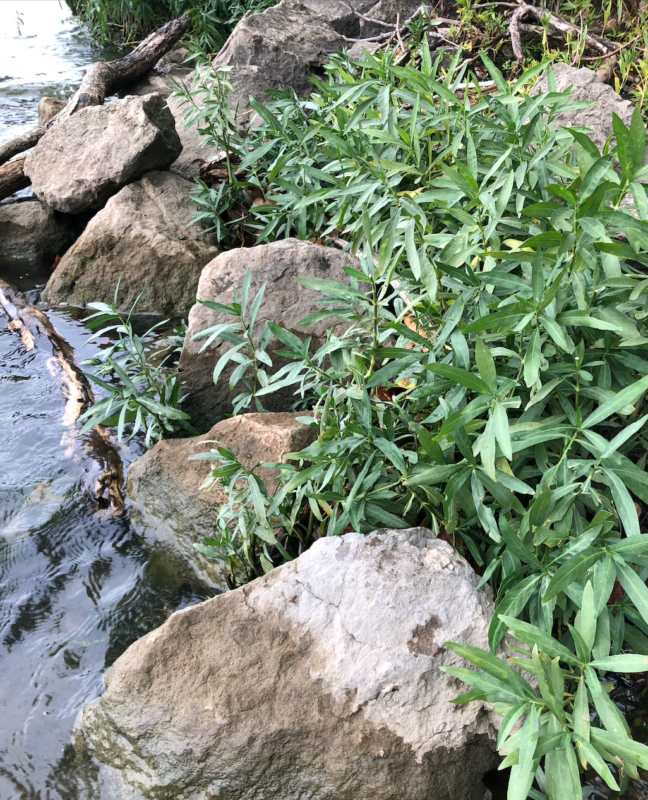 c. Four of the Lowest CC 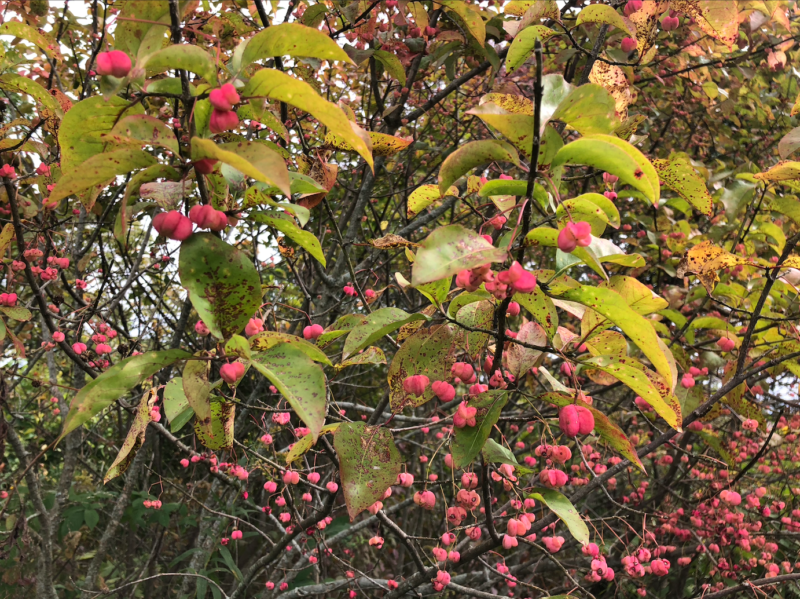 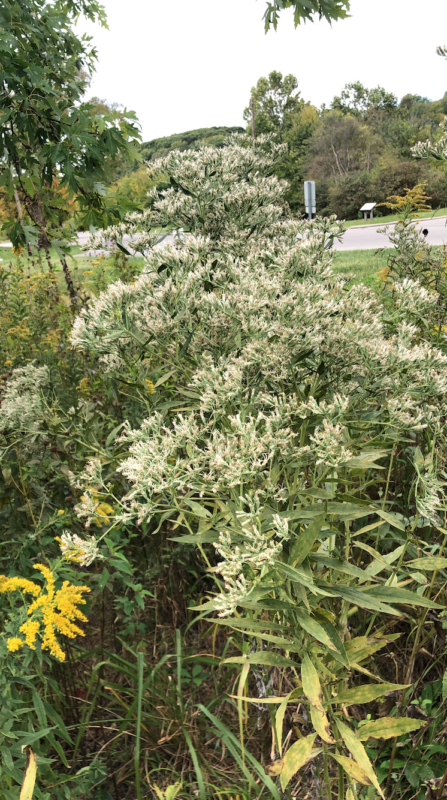 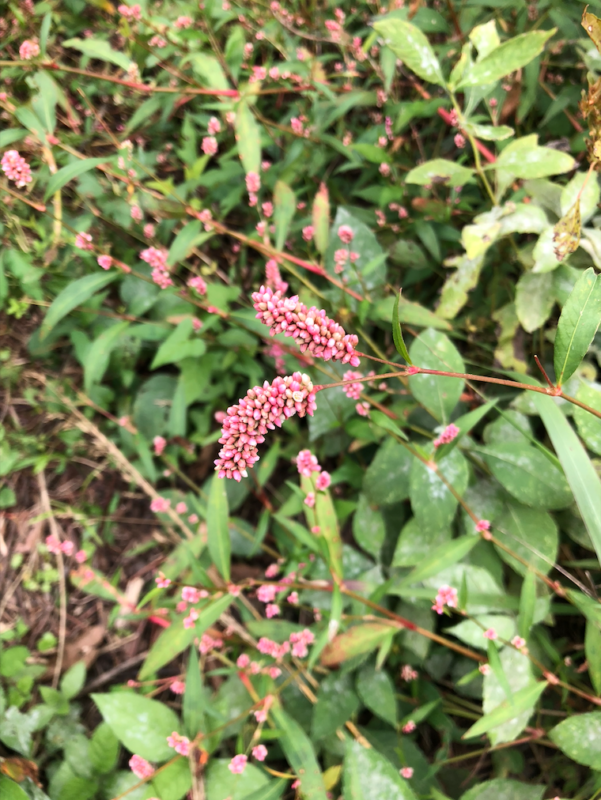 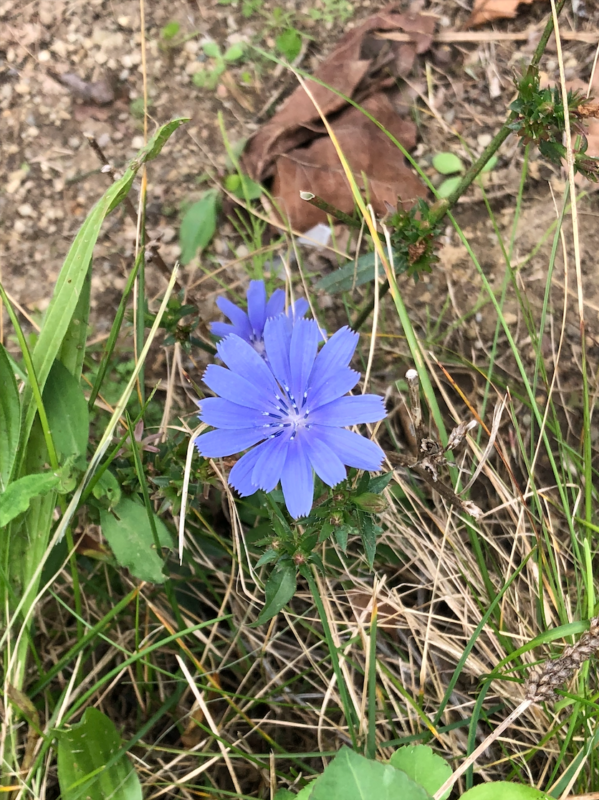 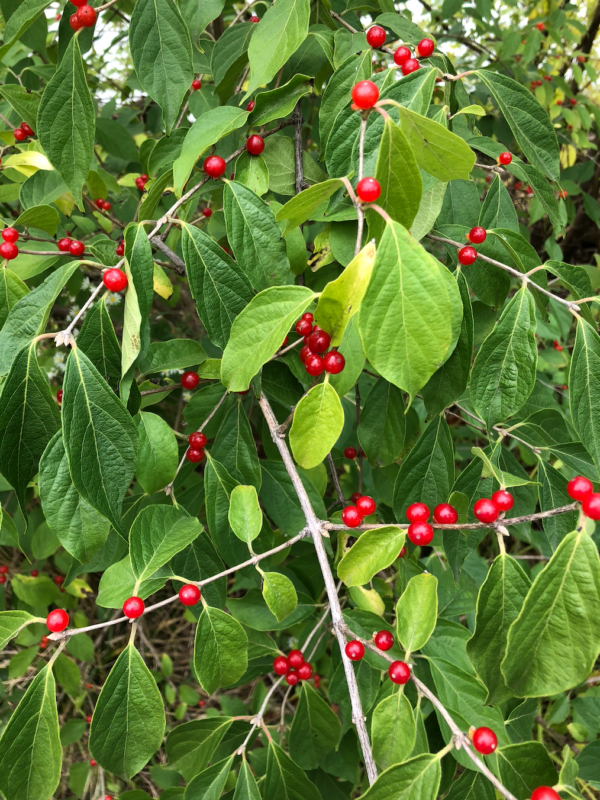 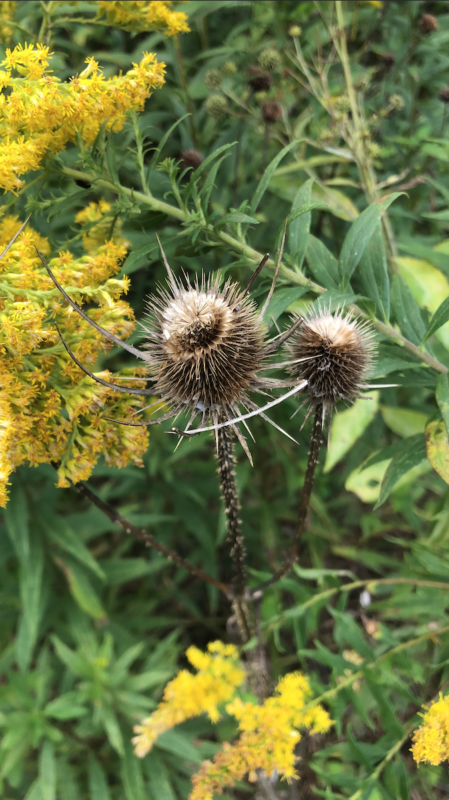 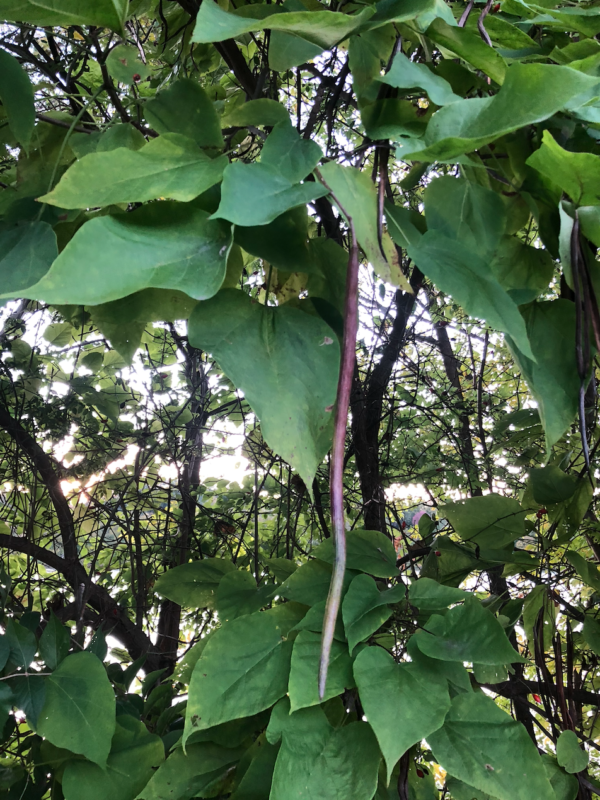 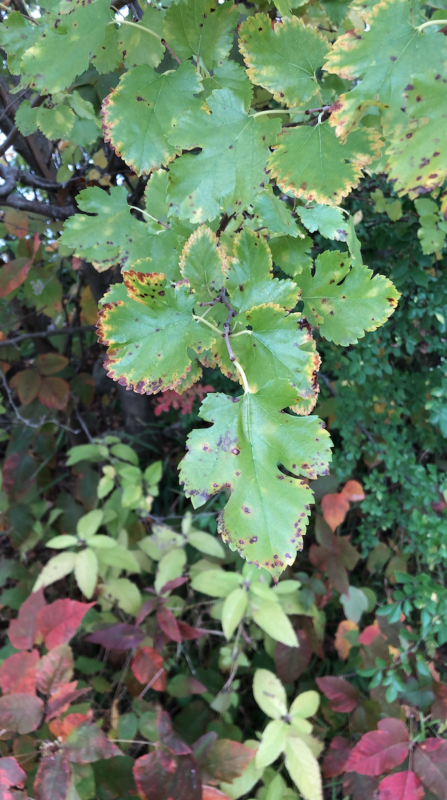 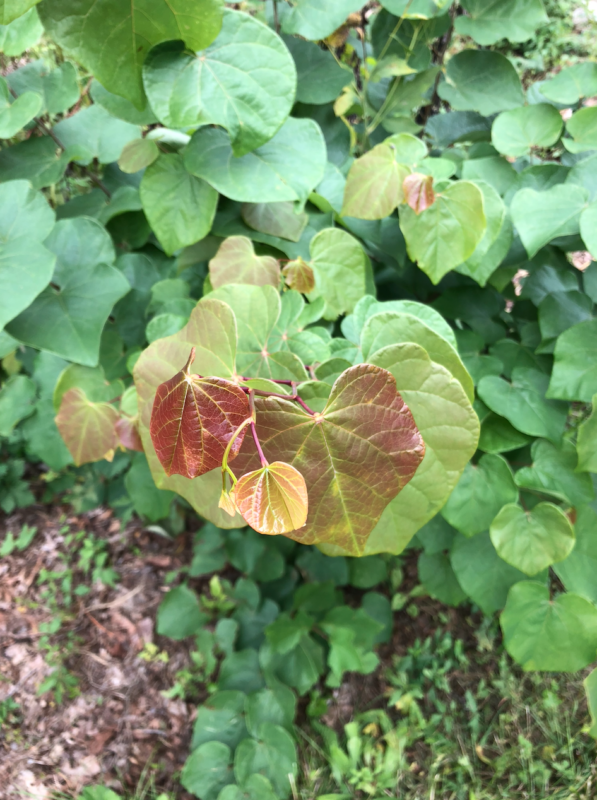 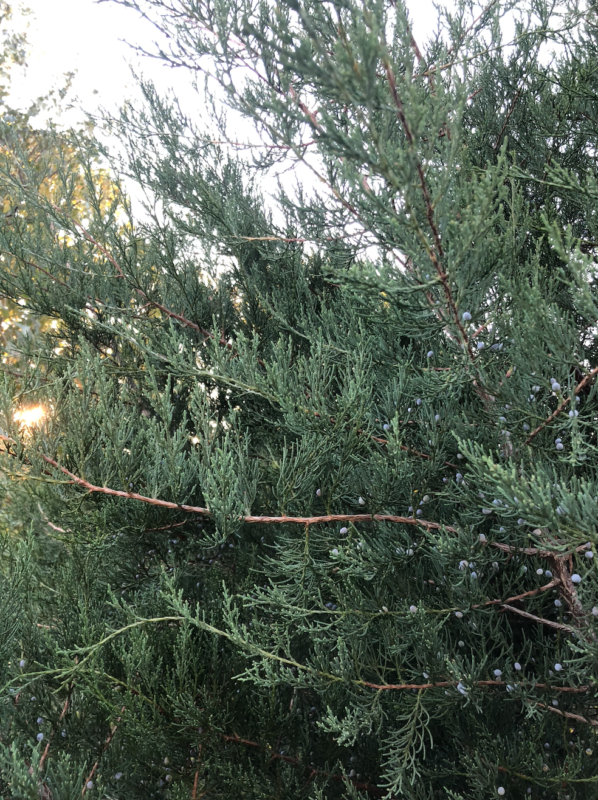 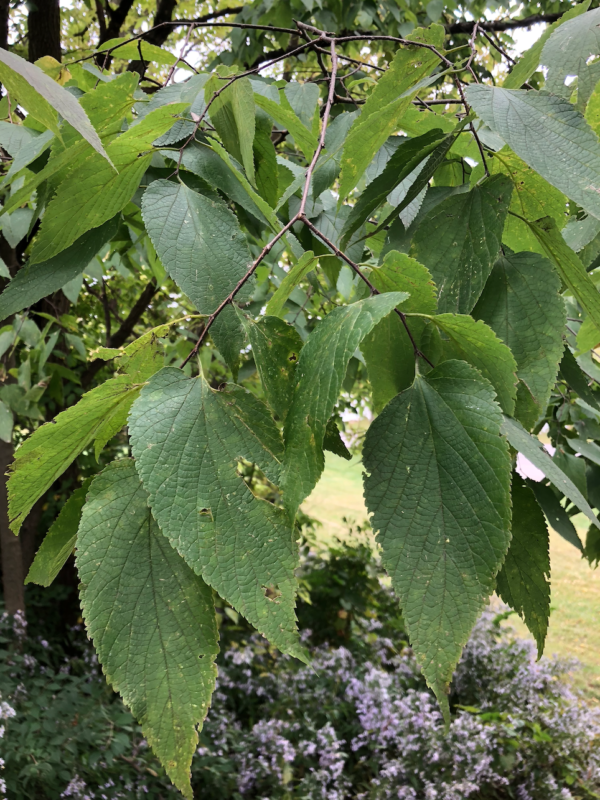 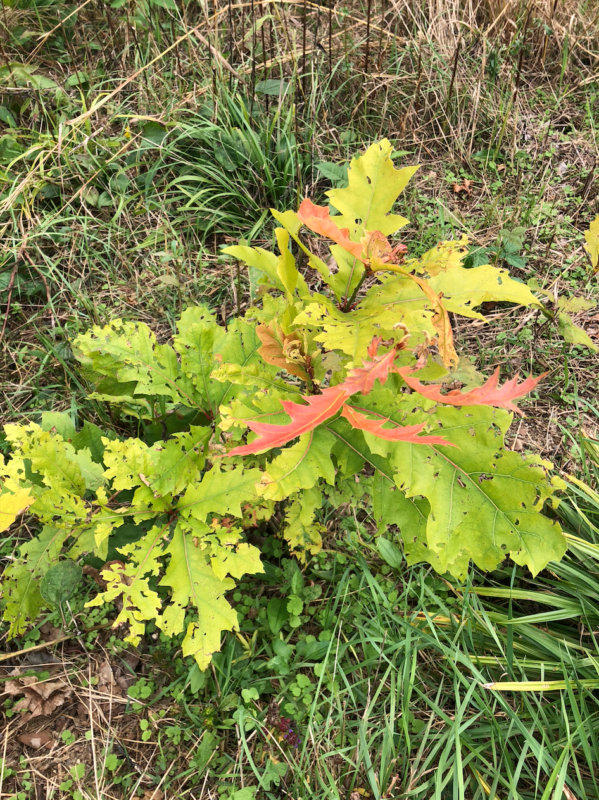