Fern gammae are significantly larger than spores and are about 0.2-1.0mm in length. This is due to the face that the Appalachian gametophyte is reproducing asexually via these gammae. Since the fern gammae are significantly larger than spores, they cannot travel the same way (long-distance dispersal by the wind). The fern gammae rely on short-distance travel by wind, water, animals, slugs, or ants. Slug dispersal was supported by the work of Kimmerer and Young, who explained in their 1995 publication that spores were able to pass through the gut of the slug, and were able to germinate in the slug waste. They also suggested that the success of germination had little to do with the type of plant species’ spore, but rather the type of slug, therefore suggesting that slugs were the important intermediate in a spores germination success.

The current populations of the Appalachian gametophyte are not being sustained by long-distance dispersal from a tropical sporophyte source because of the short-distance dispersal observed in the southern regions of New York. It is also suggested from the phylogeny that dispersal from the tropics only occurred once. It is concluded that the most likely explanation for the wide range of the Appalachian gametophyte is that it likely had a mature and fully-functioning sporophyte at one point, and that more temperate climates in the Appalachians at the time allowed from the “tropical” growth. The current distribution is due to spore dispersal, with the sporophyte becoming extinct before or during the Pleistocene glaciers. 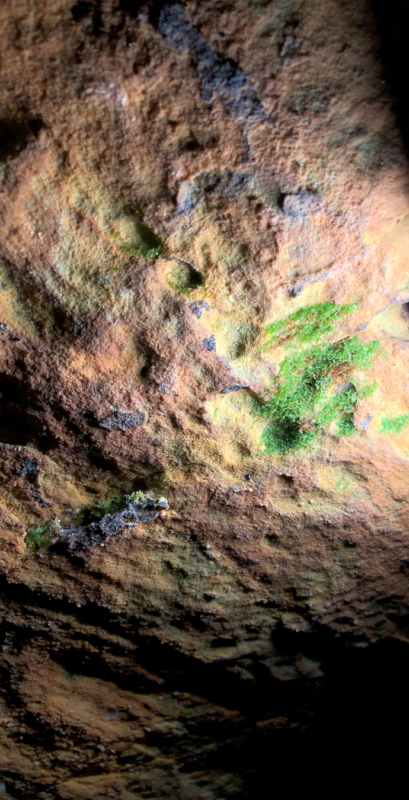 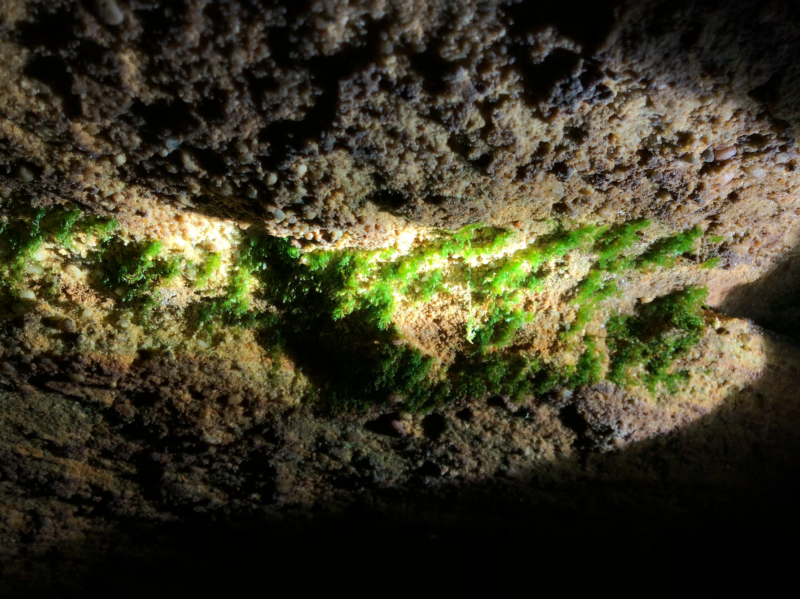